We are an audiovisual production company focusing on diverse, human-driven stories with an international reach. 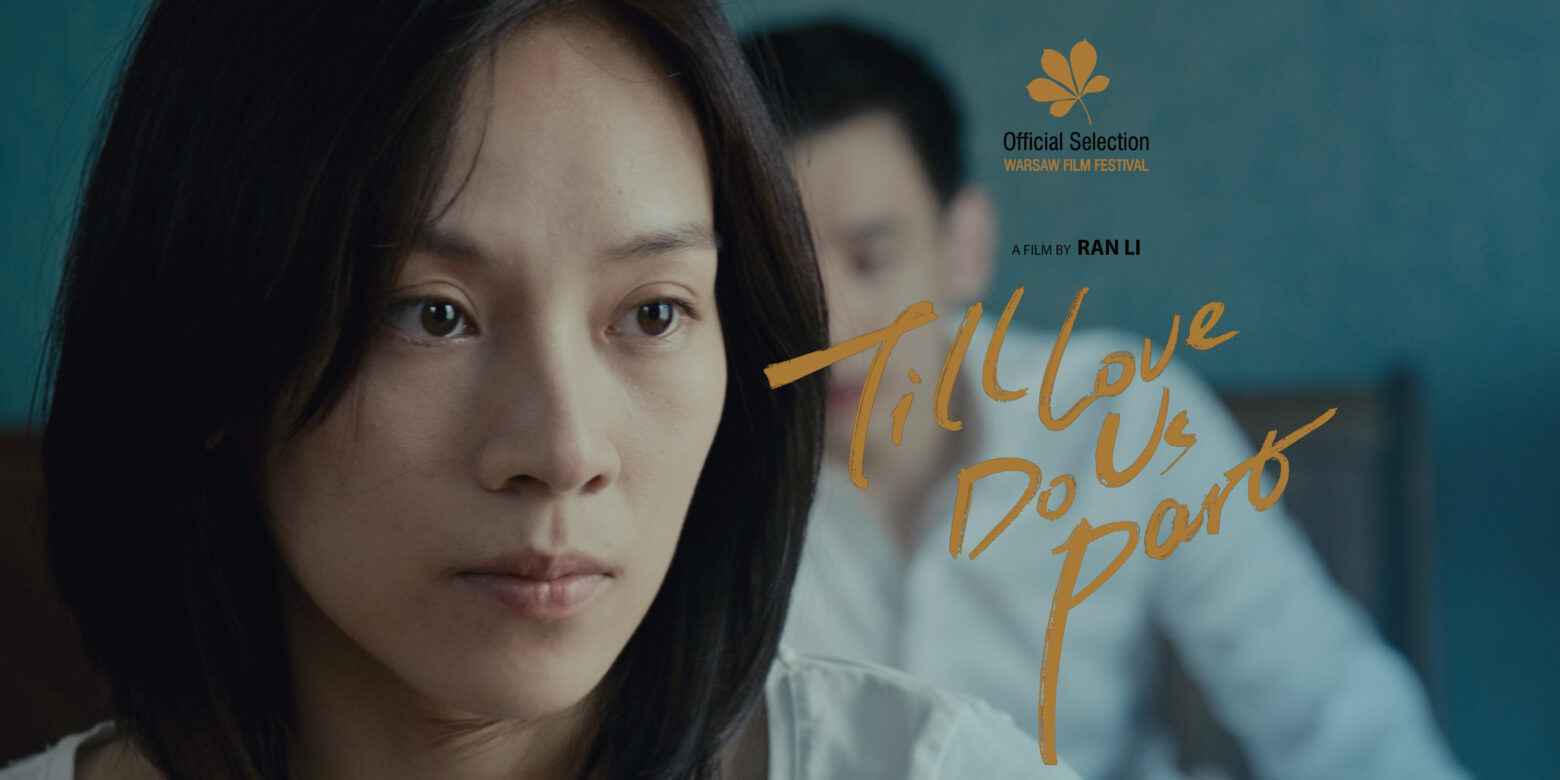 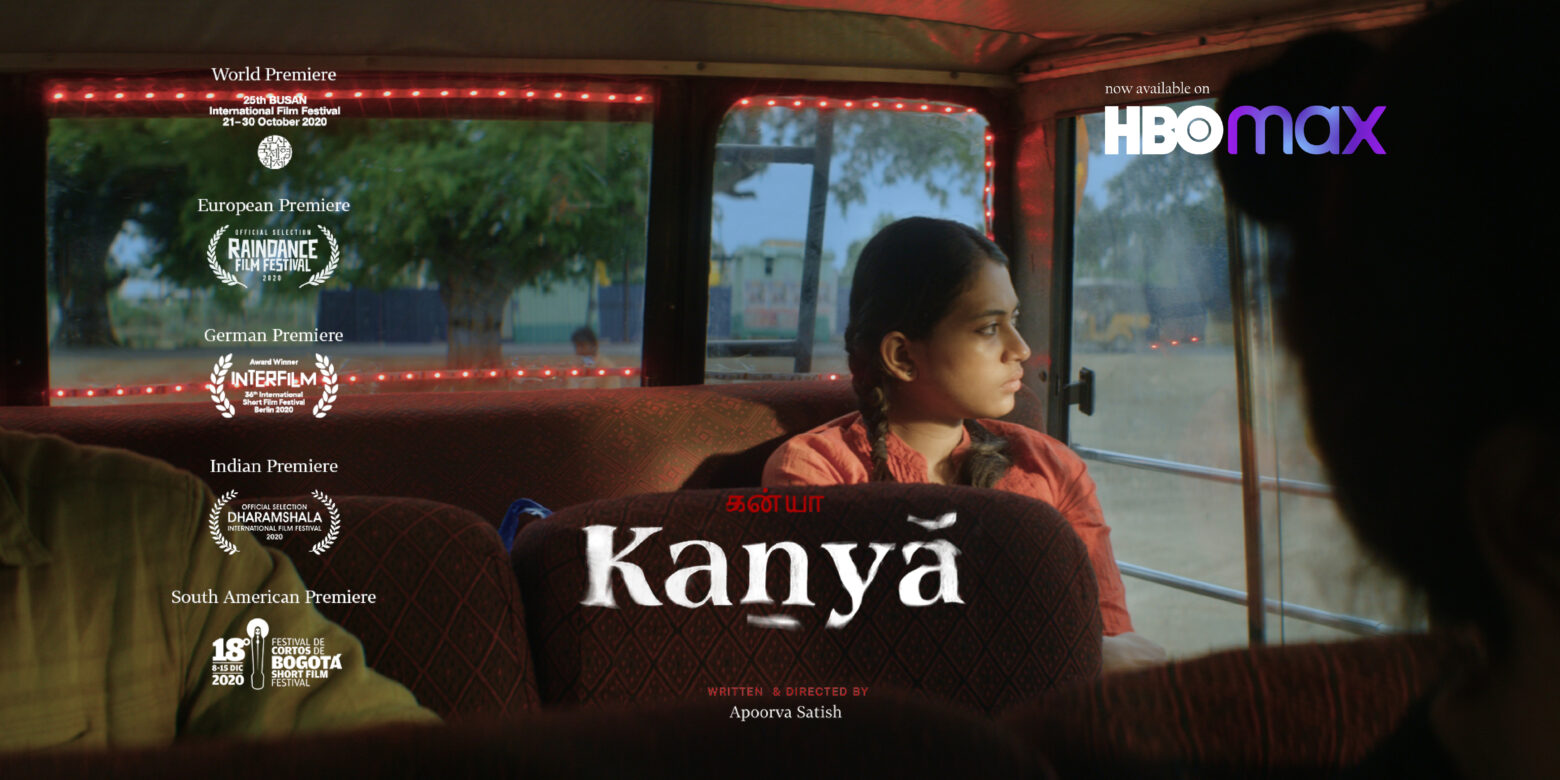 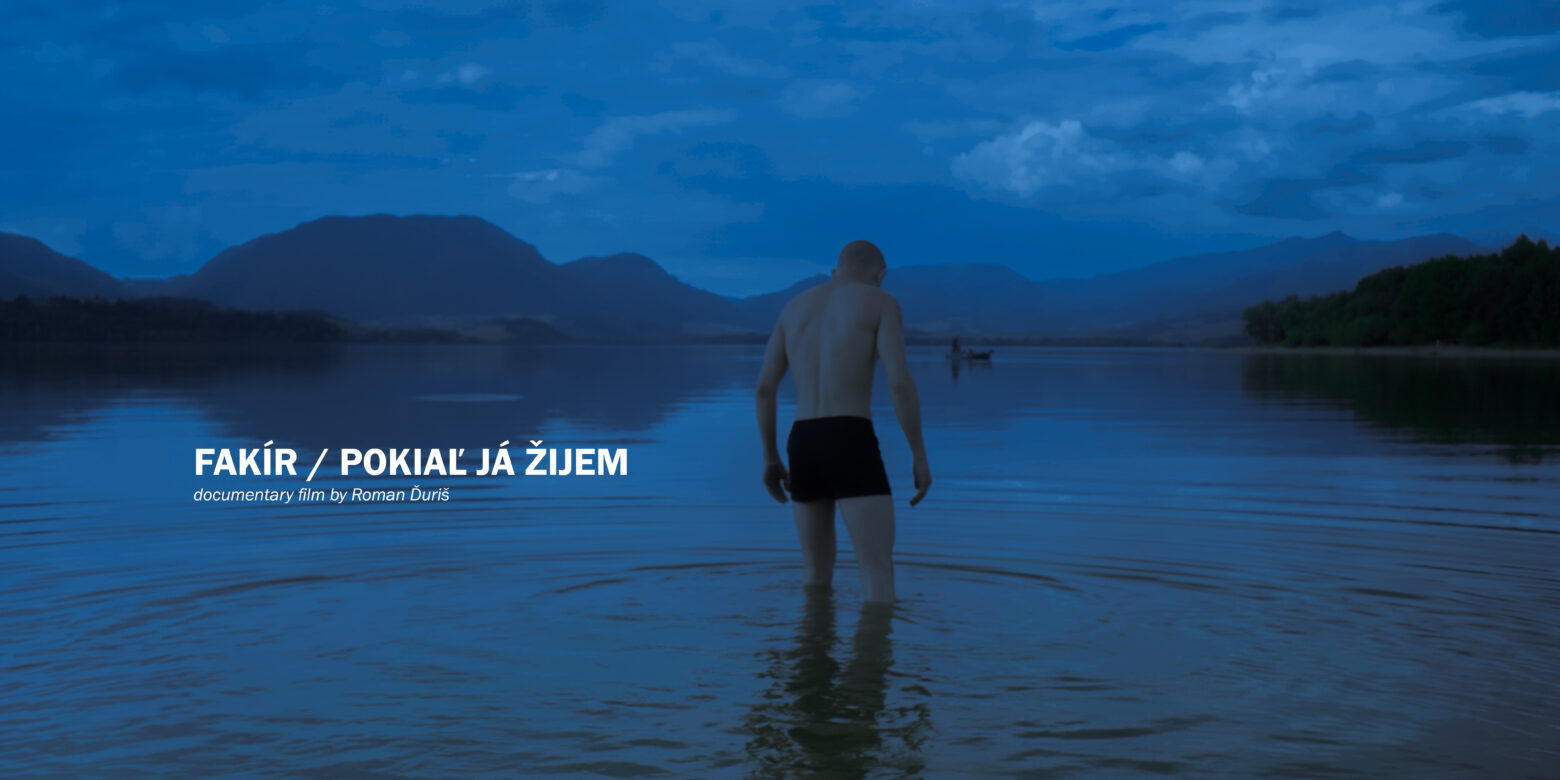 Festival Report: TILL LOVE DO US PART premieres at WIFF

Writer-director Ran Li’s film was one of 15 international films screened in the “Competition 1-2” section of the prestigious Polish festival. Our film centers around Shu—a young, professional woman who longs to steer away from the traditional path paved for her by Chinese society. She silently endures her fate, until mainstream and materialistic society beats […]

The film depicts a Chinese middle-class woman’s reawakening, beneath the surface of a love story spanning Europe and China.  Writer-Director Ran Li’s film will screen at the festival’s 1-2 Competition, which screens the first and second features of directors from all over the world. Originally pursuing a career in law, Ran switched her focus to […]

Next up for us: a Taiwanese high-sea thriller.

Malice is a story of revenge, family, and the dark side of human nature unleashed on the open sea. It’s set to be shot in Taiwan with Lonely Production contributing to production and overseeing post-production in Czech Republic and Europe.  Malice follows three men who go on the hunt for a nearly extinct giant swordfish. […]

Our award-winning short film, Kanya, is the portrait of a modern Indian teenager whose aspirations of becoming a competitive swimmer takes an unexpected turn when she gets her first period. Grappling with traditional Hindu expectations of womanhood, Kanya must decide whether to pursue her dreams or submit to the demands of her family and society […]

In India, they would take away my passport for criticizing the system, says the Indian director Apoorva Satish

Director Apoorva Satish originally wanted to study film in Los Angeles but she accidentally discovered FAMU. What was moving from India to Prague like for her? What would she change about the Indian caste system? Why does the beginning of menstruation mean the end of freedom for women? And how was her film Kanya, which […]